All times in ET

9:00 am - 9:45 am Low Code vs. High Code: Leveraging Emerging Technologies For The Business 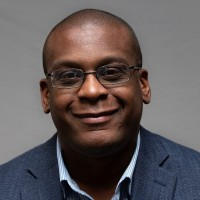 10:00 am - 10:45 am Low Code Automation: Criteria, Advice, and a Glimpse into the Future with RP Canon Medical Systems

Join us as Pyrus CEO Max Nalsky looks back on coding, where it has brought us today, and the future of low code/no code automation, followed by a fireside chat between RP Canon Medical Systems COO Dmitry Ilin and Pyrus VP Lea Grossman, who will address topics such as: 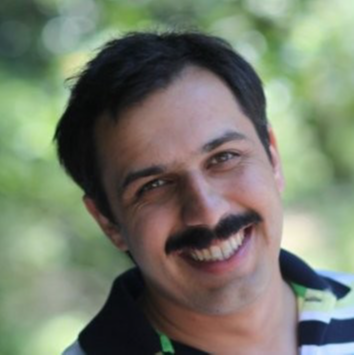 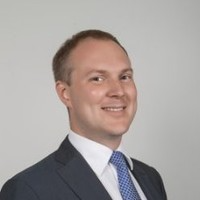 Integration is the foundation of automation. Integration is how data silos were first connected and how disparate data was brought together under one application. Gone are the days of manually entering the same data into several different systems.The importance of effectively using integration is the cornerstone of the most efficient enterprise applications.

After this session you will be able to identify important integration features in a low-code or RAD platform: 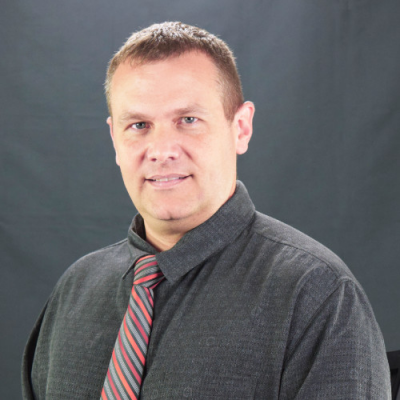 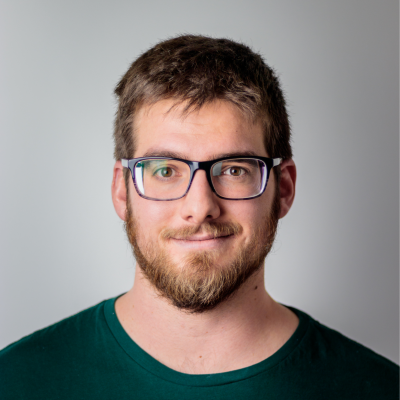 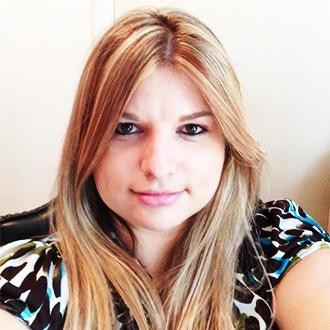 Director of Product Management
Idera
See Bio
We use cookies and similar technologies to recognize your visits and preferences, as well as to measure the effectiveness of campaigns and analyze traffic.
To learn more about cookies, including how to disable them, view our Cookie Policy

The browser you are using is not supported that will prevent you from accessing certain features of the website. We want you to have the best possible experience. For this you'll need to use a supported browser and upgrade to the latest version.