The recent explosion in automation across organizations has led to a harmful narrative of “man vs. machine” amongst many business users . The threat of people being automated out of jobs by armies of 24x7 bots has turned the prospect of helpful automation into a sharply divided topic.

Hyperautomation, the combination of full-stack automation and an effective implementation methodology, will help you scale automation to transform your enterprise, with people in the driver’s seat where they belong.

In this session, you’ll realize: 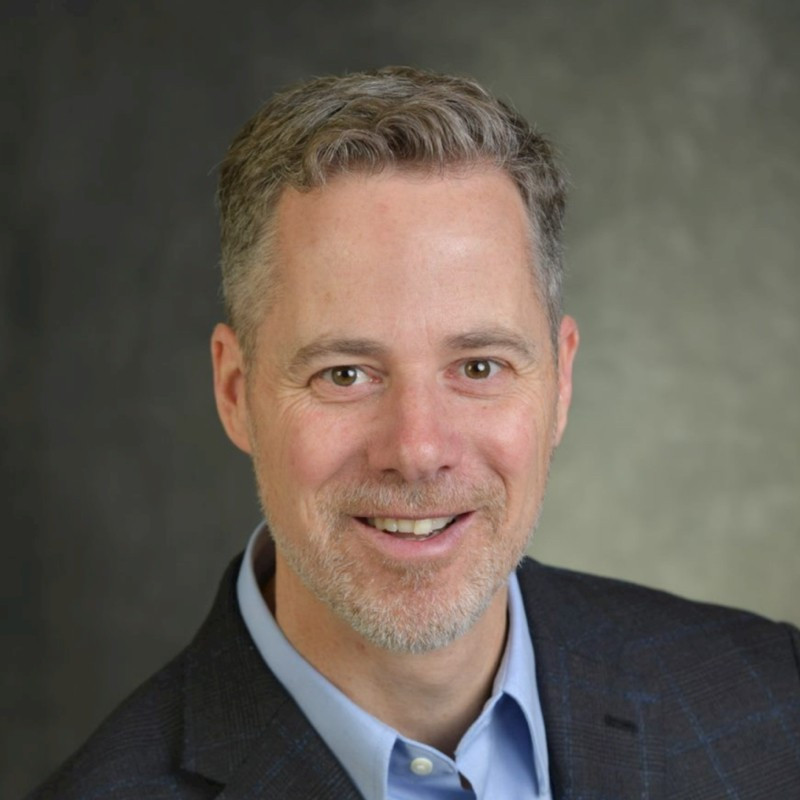 Malcolm Ross is the VP of Product Strategy and Deputy CTO at Appian. Malcolm has been directly involved in the management and implementation of enterprise software solutions for over 22 years. Malcolm is a frequent speaker on the application of automation and low-code technology to solve business challenges for global corporations and government organizations. Malcolm received his BS degree in Computer and Information Science with a minor in Actuarial Mathematics from Florida State University. 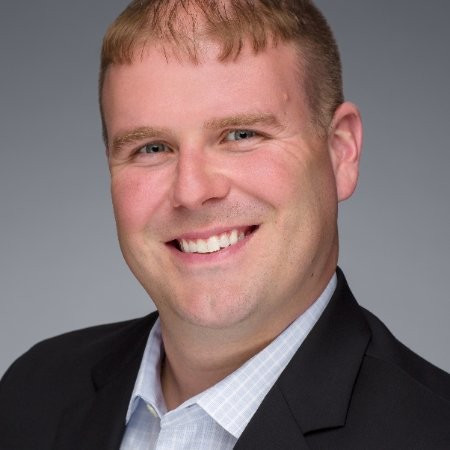 Matt Richard is the Chief Information Officer at the Laborers' International Union of North America (LIUNA), a non-profit Labor Union headquartered in Washington, DC that serves approximately 500,000 members across the United States and Canada.  He joined LIUNA after nine years working as a project manager and technology consultant for a number of management consulting firms in the Washington, DC area.  During his eight year tenure at LIUNA, he has led the effort to modernize legacy systems, reduce infrastructure spending, and standardize the IT resources of the Washington, DC Headquarters and nine Regional Offices.  Mr. Richard received his Bachelor’s degree in Information Technology and Management Information Systems from Rensselaer Polytechnic Institute.  He also received his Master’s of Business Administration from the University of Maryland, College Park and a Master's of Science in Project Management from Boston University. 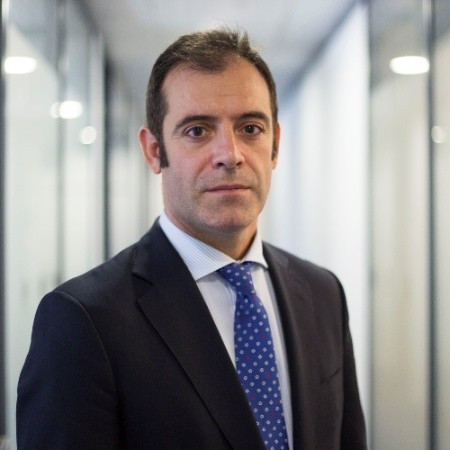 Luis González has been a partner of Business Process Solutions since 2017. Head of Robotics at Deloitte Spain and coordinator of the Robotic & Cognitive Automation CoE at Deloitte Spain. Throughout his professional career he has participated and coordinated projects on Automation and Robotization of processes, Integration/Migration of Processes (SSC), Financial Management, Accounting and Financial Management, Management Reporting, Consolidation, Internal Control Projects and Regulatory Reporting in clients such as The Coca Cola Company, BT, Cepsa, Axa or Banco Santander. Responsible for the coordination within the BPS service line of the Consumer and Distribution sector, member of the Innovation Committee in Spain.