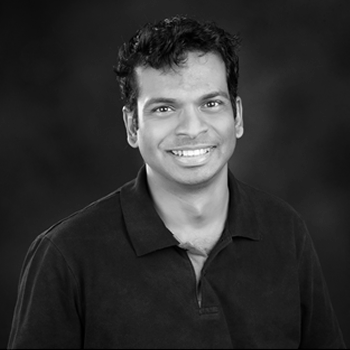 How can organizations come out of a self-imposed moratorium on cognitive bots and unlock huge automation potential? 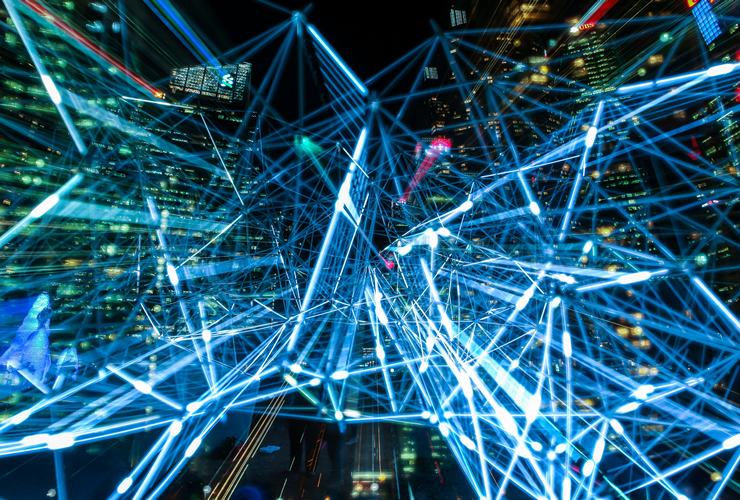 As we look at robotic process automation (RPA) today, there are three types of automation methods used in the industry:

In simple words, anything repeatable and rule-based can be automated with a level 1 robot. And while there is enough information about level 1 automation all over the internet, most of the bot designers stop there. They do not realize how much more efficiency could have been achieved had they engaged cognitive robots.

Let’s take a look at the common myths that stand in the way of enterprises from scaling RPA and moving into cognitive automation:

One of the popular myths in the industry is the belief that cognitive self-learning bots are difficult to create and time consuming. Of course, they take more time than creating a rule-based robot, but with the right RPA product, it is much faster, and lot more efficient. For example, to create a standard cognitive robot does not take more than six weeks in JiffyRPA and if it is based on any of the predefined solutions, it does not take more than two weeks to bring up a cognitive bot.

Podcast: “Work on management buy-in, but don’t sit and wait for it”

Take a standard problem statement like invoice registration, where the operators are manually typing invoices into the system. This is a typical problem statement that can be resolved with a level 1, 2 or 3 bot.

With a level 1 robot, you will feed the invoice templates to the bot and the bot will fail the moment there is a minor variation in the template. In a level 2 bot, you will have a user interface where the operator can tag the relevant section of invoice. However, this needs to be done to all the new templates and the robot will still understand some variations.

The true cognitive, level 3 bots will learn from both the past data that was entered and the invoice PDF files, and automatically tag the relevant information based on certain configuration parameters provided.

The level 1 and 2 robots may be easy to create, but they are susceptible to changes in format and require proper maintenance, while level 3 bots continuously self-learn—not needing training from an operator—giving much higher efficiency. Level 1 and 2 bots may take two to three weeks to design, while the level 3 robot could be done in three weeks’ time (this being one of the standard out-of-the-box solutions).

The industry itself is in a flux, with many automation vendors claiming that every pattern-based or keyword-based data extraction is a cognitive solution. This has led to a lack of clarity over what is a cognitive bot versus a rule-based bot.

For example, if the operator is training the bot for every new vendor or customer, it would mean that the robot is looking for keywords and positions to figure out the detail. Such robots are not completely rule-based, but still cannot be tagged as cognitive bots. 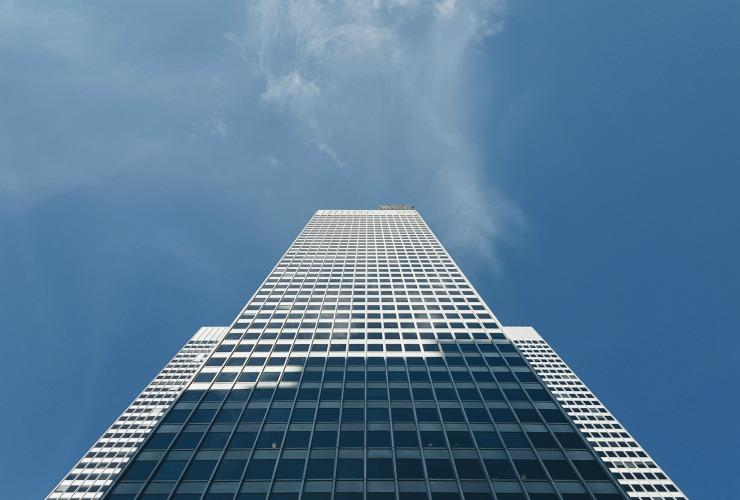 Myth 3: Begin with rule based automation and move into cognitive automation

Most organizations start with rule-based automation and gradually migrate to cognitive bots. However I would suggest that, in doing so, they miss out on a lot of efficiency that could have been derived had they opted for a cognitive bot in the initial stages.

Typically, many organizations try rule-based automation then—when it is not deriving the right efficiency—opt to decommission the rule-based bot and start a fresh journey with cognitive bots. Had a more holistic approach been taken in the initial stages and all options been explored, a lot of inefficiency may have been avoided. This could be one of the reasons why many organizations follow a multi-RPA product strategy, where the business cases are evaluated for each process automation and implemented on the right platform.

At the end of the day, it boils down to efficiency and how it impacts your business. It is important to think long-term, with RPA as a strategic solution rather than a tactical one, to achieve immediate gains.

Sudhir Sen is the co-founder and products head of JiffyRPA, a cognitive RPA platform powered by Option3

Take this survey to answer pinpoint questions about how well your intelligent automation is structur... 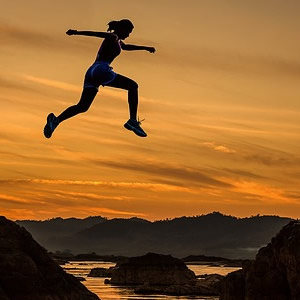 A Case Study on benefiting from not having to invest in scaling up the manual effort - thereby reduc... 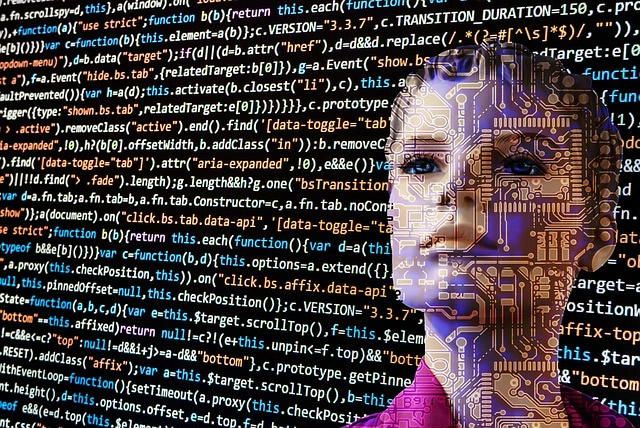 [CASE STUDY] How one of the world's largest automakers achieved ROI in six month...

How one of the largest automobile manufacturers in the world automated their finance and accounting... 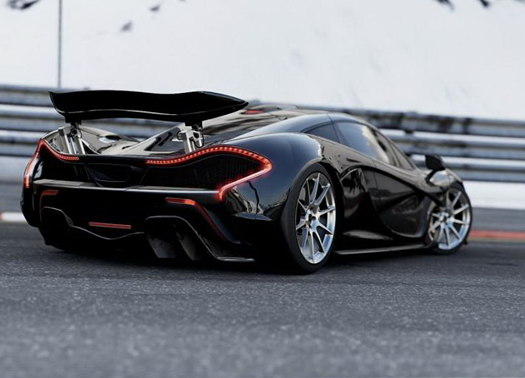 AI is the next layer of value for your enterprise

RPA is soon becoming a pre-requisite for many back-office operations and is being increasingly adopt... 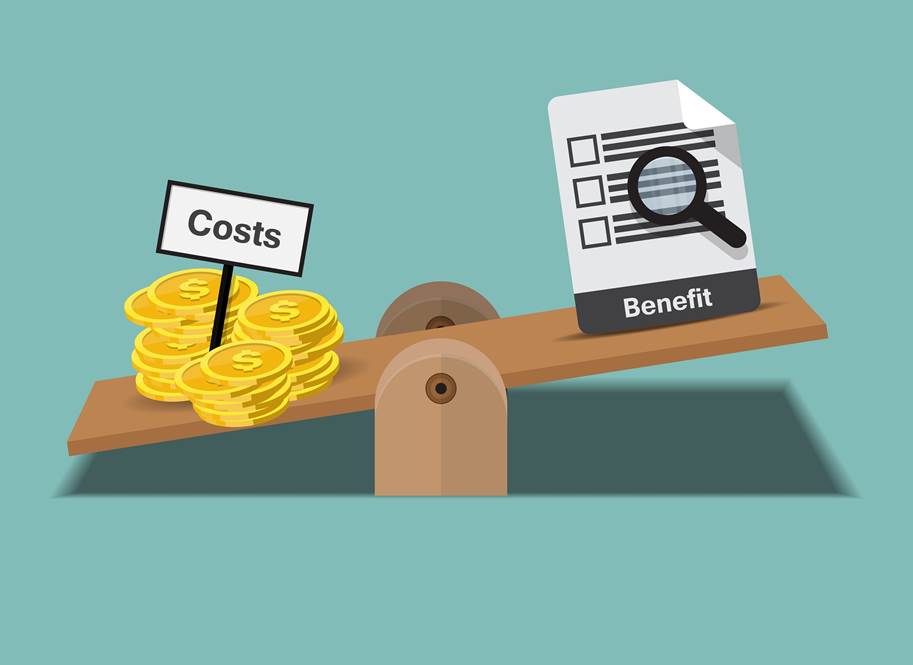 The founder of Option3 shares his thinking that went into creating the AI company and how they built... 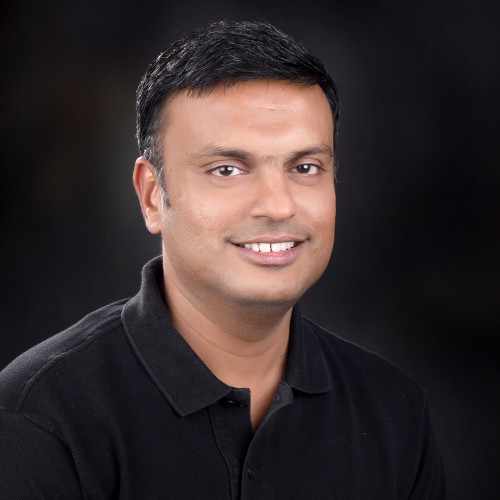